Shirley Jean Dankert, 89, Prudenville, died on February 12, 2022 at Mission Point in Roscommon, with her family by her side.

A celebration of life service will be held Saturday, February 19 at 1 p.m. at Houghton Lake Moose Lodge. The family will greet friends Saturday at the Moose Lodge from noon until time of service.

She was born on December 8, 1932 in Higgins Lake, to Leonard and Melvina (Jenkins) Apps. She and Herbert C. Dankert Sr. were married on February 18, 1950 in Prudenville. 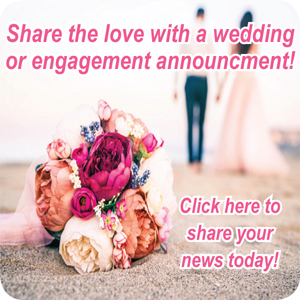